All of our branches have certification by one of NZ's top eco standards. See what we are doing here.

We can source & fit a wide range of specialist parts & accessories. Learn more.

If you need help into your new car we can provide finance.

Drive your dream with Bowater Toyota

The Hilux is the essential Kiwi truck. Capable, versatile, and with performance you can rely on, it's your greatest ally, whatever the job.
IN the Nelson and Tasman region it has been the top selling new vehicle for a number of years. We can't get enough of them. Go to any sports ground and you will find a carpark full of them. The same applies at local boat ramps. Most importantly though, if you head into the hills and onto the farms, you will find that the Toyota Hilux is right there, on the ground, doing the hard yards and getting the job done. 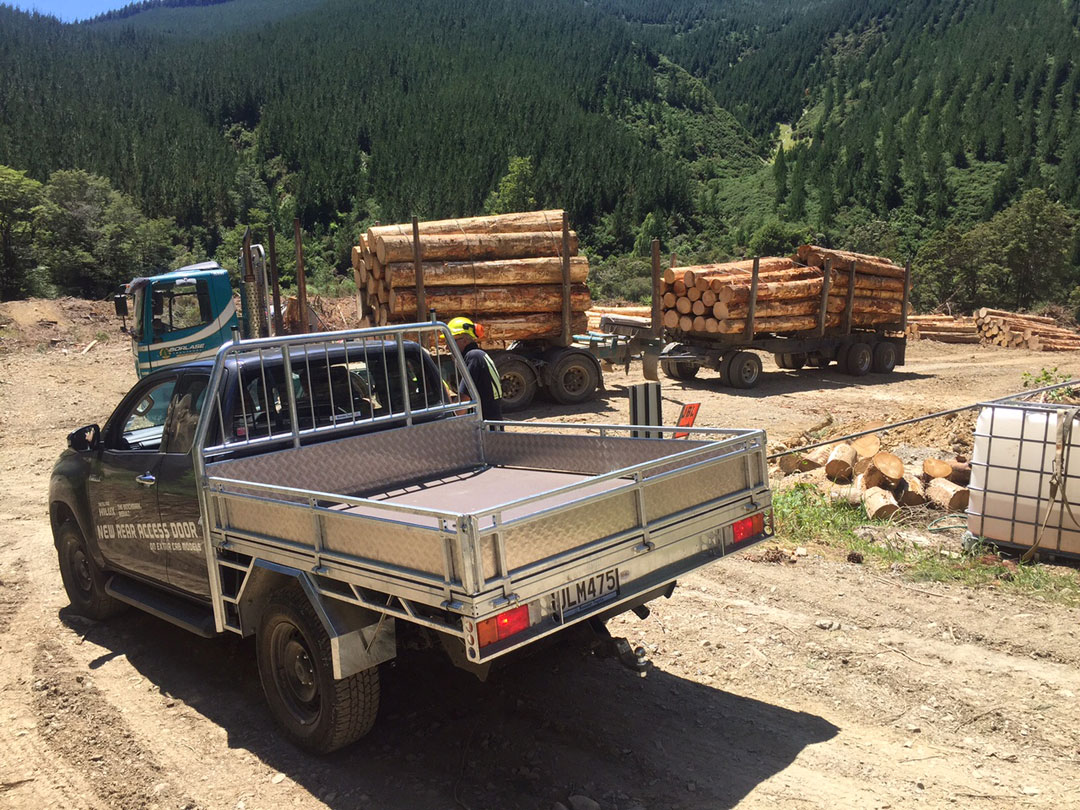 New Zealand has been in love with the mighty Hilux since it's launch here in the late 1970's. Look around and you will see a huge amount of them on our local roads, from 3rd generation ones from the 70's and 80's, through to a whole lot of later model ones. The team at Bowater Toyota can sort you out no matter what stage of the Hilux journey you are on, from a brand new 2016 8th generation one, through to last generation, low kms pearlers right down the line to an older, used model that has a few km's on the clock, has got some experience and has been "run in properly" for you to enjoy plenty more adventures in, but not be soooo precious about heading down "that" track or through "that" river on your way to your secret spot.

It has been and continues to still be the region's favourite utility vehicle, all you have to do is ask around and you will soon get your head around why that is. Dependable. Reliable. Tough. That is what you need when you are out the back getting the job done.

When Toyota say the new Hilux is "Tougher than you can imagine" they are not making it up - this truck is made to take the knocks in the back blocks and still get you to the bank managers all within one outing. It is a true utility vehicle - a go anywhere, do anything best friend that you can rely on! Barry Crump backed it all those years ago, now ambassadors like fishing superman Matt Watson and our nations own action man, VC winner, super soldier Willie Apiata, are in on the Hilux action, and you can too. Ask someone that has a Hilux - they will tell you just why they will never part with it, except to get a new one!

We reckon the Willie Apiata video made a couple of years back really sums up the Hilux ownership experience. Take a few minutes to get inspired.

Ever wondered why the Toyota Hilux 4X4 has been, and is still, the No1 ute in the NZ and Nelson Tasman? Check out our very own action man Willie Apiata in action with Marc Ellis. Epic. Sweet as.

When local world class endurance athlete Nathan Fa'avae came to us several years ago looking for a hard working and very capable off road vehicle that could multi-task there was only one option really. The Toyota Hilux. It has been built to survive everything that this country can throw at it, and if anyone is going to test a vehicle to it's absolute off road lifestyle limits it is going to be our very own world champ!

We caught up with ARWS - Adventure Racing World Series world champ Nathan Fa'avae to chat about summer and making the most of an adventure. Having the right gear is the best starting point. That'd why he drives a Toyota Hilux. Gets him and his family where they need to be.

Nathan has had quite a few versions of the Toyota Hilux and is highly qualified to talk on the matter. He uses these vehicles to the edges of the capabilities of the normal driver and then pushes it harder. 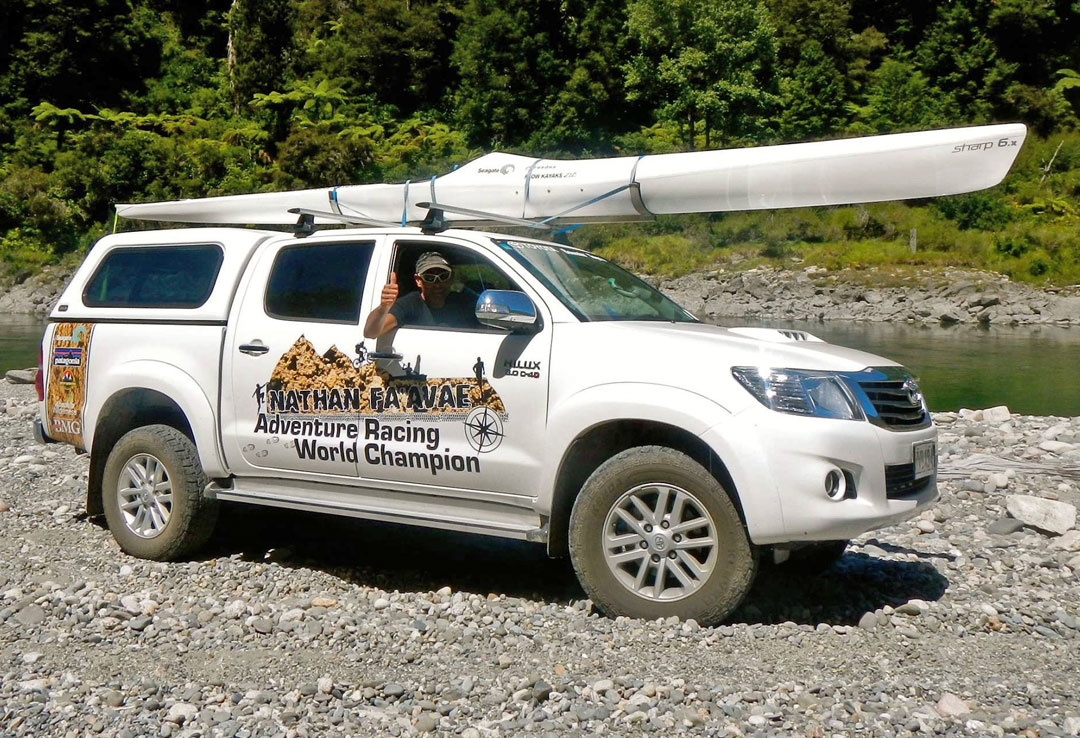 World Adventure Racing Champ Nathan Faavae uses his 2015 Toyota Hilux to get to where he needs to go - the back of beyond! Click to enlarge.

Nathan has a very busy life and his training takes him to all sorts of remote spots to get the best rivers, the best climbs in the wildest terrain and the best starting points for days long endurance runs. Nathan loves his Hilux and is certainly very excited when it is time to trade up to the latest model!

Generations of the Hilux Story.

Over the years the Hilux has changed a bit - but then again so have all of us.
One thing has remained the same since it hit our shores back in the 1970's though. Hilux has been NZ's favourite choice of 4x4 ute by a country mile.

As the generations of Toyota Hilux change, so do those that own them. They are built tough, and built to last, so make their way through all levels of ownership, from late model users through to bush bashing pig hunters and adventurers looking for classics that already have been tickled by the bush so another won't matter so much!

It is so much more than a bush bashing, river crossing, rock hopping beast - it is also the tradies best friend, with a reliability second to none. The Toyota Hilux comes in a wide range of different configurations, from single cab 2WD through to top of the range, double cab 4WD SR5's with all of the bells and whistles. 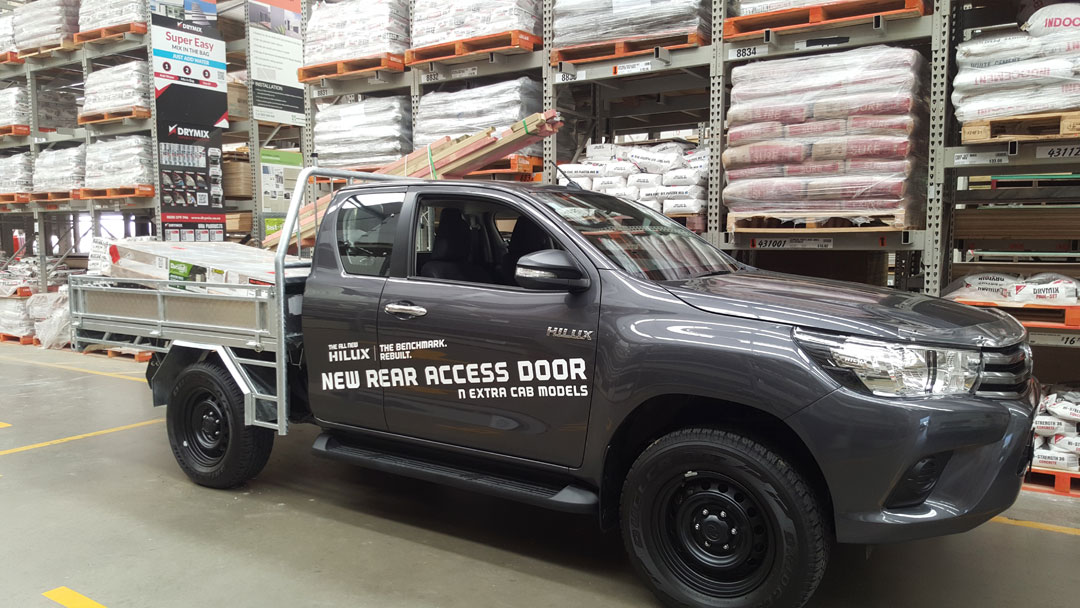 Technology moves on at an alarming rate and this is not lost on the new generation Hilux range.
Depending on what model suits your needs you might end up with Bluetooth connectivity for the phone or music player, state of the art gps sat nav, reversing cameras - it can even read your text messages out to you on the road if you have got the right phone!

One of the key factors with purchasing a new vehicle for business or pleasure is the return on investment. The Toyota Hilux will be with you for the long run. It will look after you either on or off road, but its low cost of ownership and residual values will look after your investment too.

This hardy ute won’t devalue the minute you drive it away from your local dealership. But here’s an even better equation; because the Hilux is built to last, with that globally-recognised reliability inbuilt, it’ll simply last longer than a lot of other utes.

That means you can spend less time worrying about the upkeep of your truck and more time enjoying all the work and recreational plusses having it in the driveway brings. 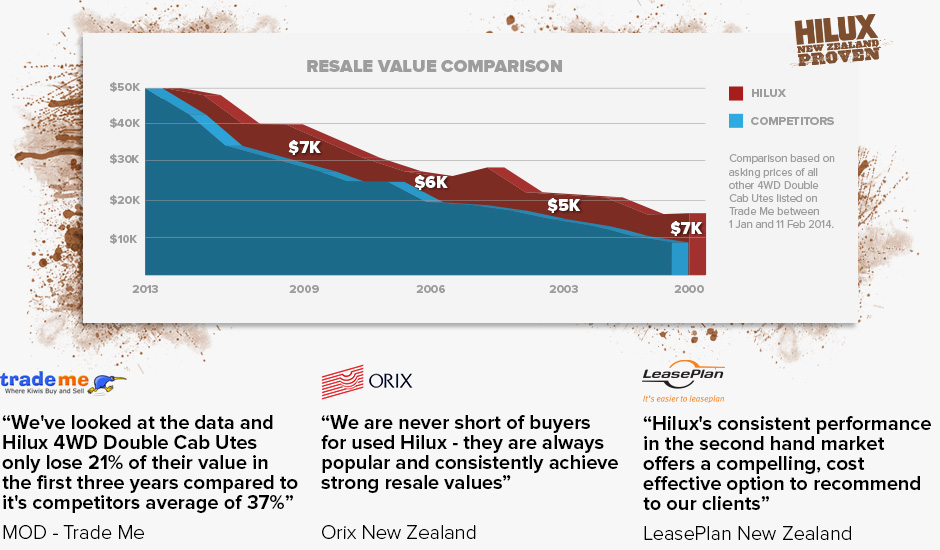 Resale values of the Toyota Hilux are consistently above the competition. Can't argue with statistics! Click to enlarge.

Come and try the new Toyota Hilux for yourself to really understand just how capable it is. 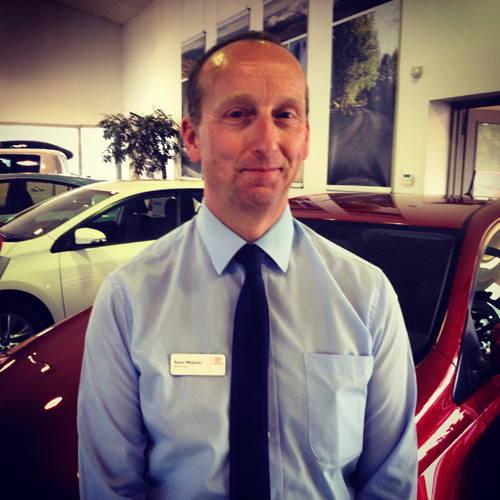 Steve Webster moved here with his wife Gail and then two teenage daughters from London in the UK at the end of 2012. He came to Nelson after a varied career culminating in working for the NHS (National Health Service) as Technical Projects Manager. He joined us bringing with him an excitement for discovering a new lifestyle, making new friends and growing business networks in a brand new town.

He is an old fashioned kind of guy, with a love of old fashioned customer service - pop down for a coffee or tea and have a chat to Steve, he will get you into your dream vehicle easier than you ever thought.
Click here to learn more about Steve, or to contact him directly. 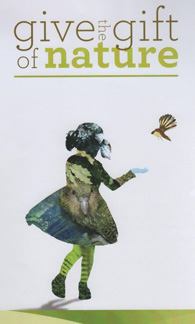 The Brook Sanctuary is returning nature to the Nelson Region. They are undertaking a very ambitious and visionary project, and amongst other very important projects they are currently working on raising funds to place a 14km predator-proof fence that will create a 700ha native wildlife experience close to Nelson’s city centre.

The Bowater Motor Group are right behind them on this project, and we have injected our own support during the initial public fundraising phase of the project by enabling them to have a campaign office downtown in the heart of Nelson.

Click here to go to the Brook Sanctuary section of the BMG website where you can learn more about the Sanctuary as well as catch up the news and events. 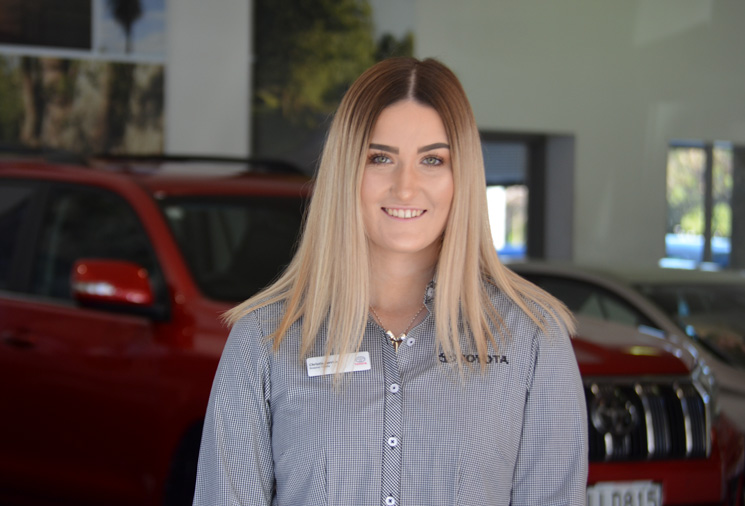